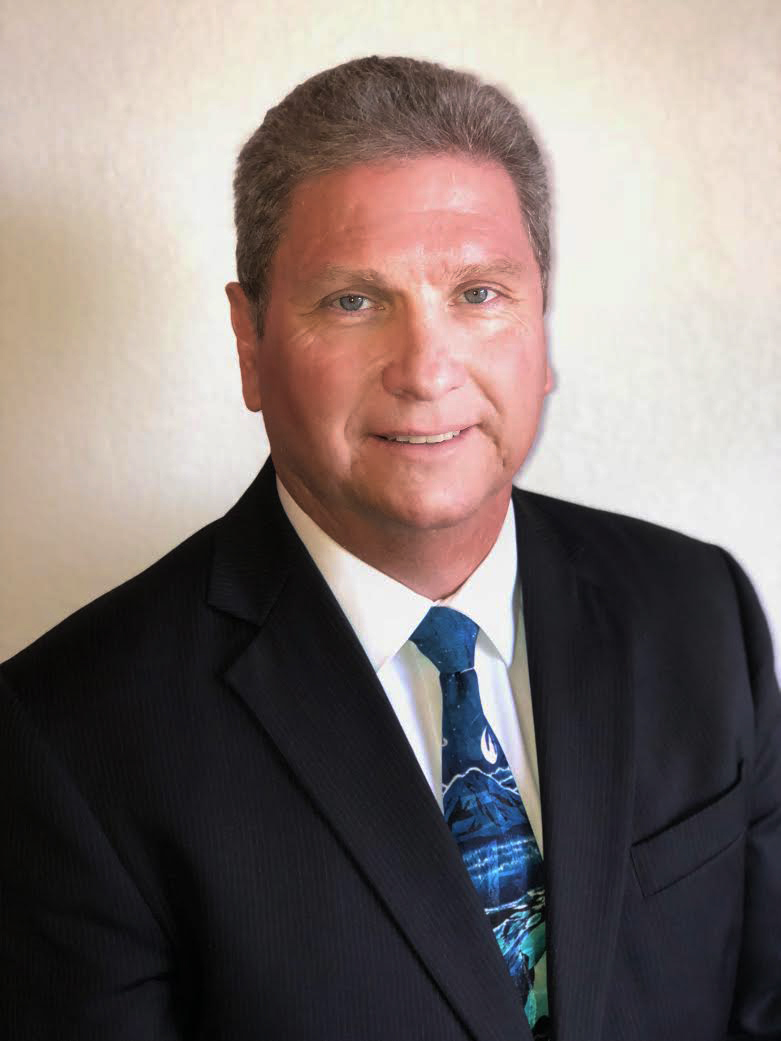 Ready to Smile for a Lifetime?

Dr. Parley Hubler, Jr. was born in Sallisaw, Oklahoma but grew up on a cattle ranch outside the small town of Pawhuska in northern Oklahoma and graduated from Pawhuska High School. The two main industries in the area were oil and cattle and Dr. Hubler had opportunities to work in both. Much of his younger life was spent helping his dad on the ranch gathering cattle on horseback; reminiscent of the old cattle drives of the late 1800’s. During his teen years he gained experience working various oil field jobs. His experiences in the oil field and working cattle played a big part in convincing him that dentistry would be an excellent career choice.

After high school he lived a year and a half in South America doing missionary service where he learned to speak Spanish. Upon returning he enrolled at Brigham Young University where he met and married his wife Cindy Norwood of Abilene, TX. He then came back to Oklahoma for dental school, graduating in 1994.

Dr. Hubler and his wife Cindy were married in 1988 and have 5 children; 3 daughters and 2 sons. A daughter and son-in-law live in McKinney and the rest are still in Oklahoma for now. Many of them have plans to move to Texas in the future.

For the last 24 years Dr. Hubler has lived in the small town of Sallisaw in eastern Oklahoma where he was born. There he built a small private practice and spent his time raising children. With all of them now grown and out of the house it was time to start a new chapter in his life. He fell in love with the North Dallas metro area years ago and has had desires to move here and open a practice for nearly 20 years. But, with children of various ages and grades in school, there never seemed to be an opportune time until now.

Dr. Hubler felt an immediate connection to Lucas when he first saw the possible practice location. He looks forward to becoming part of the community and offering quality dental services for years to come.

Come and See Us!

Or Give Us a Call!